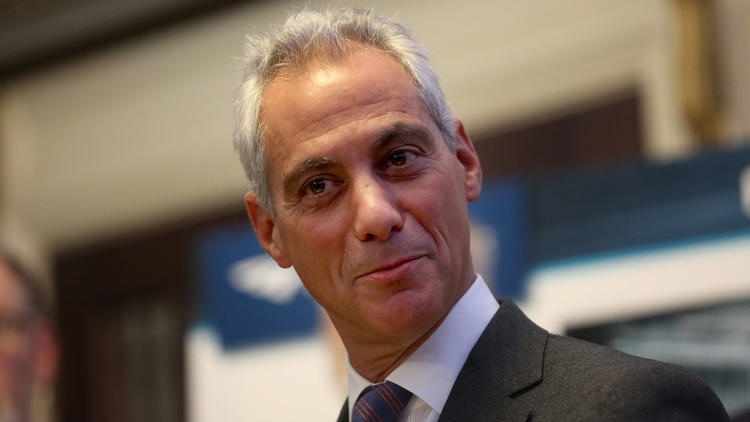 Mayor Rahm Emanuel and aldermen offered a property tax rebate program last year to try to ease the financial pain of their record tax increase, but it failed to gain traction, leaving the mayor with millions to spend on other programs of his choosing.

On Wednesday, Emanuel announced his latest project to benefit from the leftover money — cybersecurity job training in the city’s community colleges. Earlier in the day, though, more than a dozen aldermen pressed for more of a say on how the money is spent.

“In an afternoon news conference, the mayor announced he’d spend $1 million from the property tax rebate program, matched by at least $500,000 from the federal Department of Defense, to create a six-month job training boot camp in cybersecurity, a field Emanuel and federal officials contended has a far higher demand than number of qualified applicants.”